Looks like the mixed routes are the things to aim for, mind you rising temps on Saturday so better out early. The rise in temps is going to be a good thing as it will help bring the snow into better condition when the temps drop again on Monday.

Many gullies seem to have a lot of new soft snow in. Ridges, grade 1-3 scrambles will be a good bet in addition to the mixed / more rocky routes.

However,  this wind has been full on so scouring could have taken place meaning turf exposed and frozen and maybe some of the underlying neve will be exposed.

Reades Route was done today in quite grim weather. Good rime and ice on arrival, by midday the temps had gone up and a lot of snow rime disappeared.

Also routes to side of Parsons Nose done mid week, but this crag was out of nick this morning and reports of climbers walking up there and deciding the crag was not in nick.

Travesty was climbed 2 again on Wednesday that is 4 ascents this week already.

Sking on the Carneddau could be good on Saturday

Few pics from this afternoon 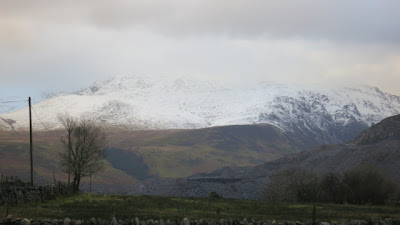 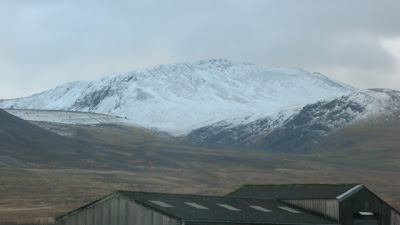 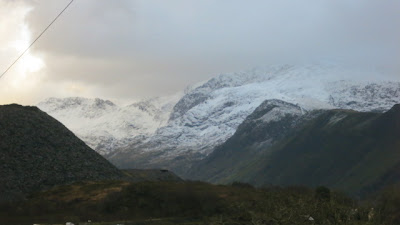 Posted by Mark Baggy Richards at 19:40