The alps comes to N Wales

The BMC are holding one of their very popular Alpine Skills Lecture here in Bangor.

Great opportunity to either refresh your skills, get some great tips or find out for the first time what alpine climbing is all about and how to prepare for your first visit. New speakers Calum Muskett and Steve Long will show you all things alpine with practical demos and audience participation.

What a difference a week makes

So a week on and the bad news is we went from stellar weather with good conditions back to very little snow and at the time of this post a damp and overcast day.

The reason I know it is damp and overcast is that the following facility is a really good source of information. Ogwen Valley Mountain Rescue team have a base in the Ogwen Valley and they have a web cam which faces Tryfan and Y Garn. This gives a real time picture of the weather.

Whilst on the topic of rescue teams, can I ask you to consider that if you get the opportunity over the next few months or even into summer, to make a donation. I think we all realise what an excellent resource we have available and it is free. Winter time , more than often, is the time we may be faced with the decision to make the call.

Even a few £'s is enough to help the Ogwen Team sustain their service link They covered 117 rescues in 2014.

Or you may consider the Llanberis Teamlink They cover Snowdon and last year received 184 calls for help.

So between the two teams that is a total of 301 call outs.

If your a reader of the blog and new to winter or have limited experience either winter walking or winter clilmbing then please consider your experience and what equipment you have. There has been a spate of rescues this winter, many resulting in poorly equipped people with little or no knowledge or people with all the gear, who have not been able to consolidate their experience. So if you have been meaning to get that piece of kit or that extra training and instruction but not got round to it or thought the money may be better spent elsewhere then may re-consider.

We all wish to enjoy the mountains and climbs at this time of year, but being prepared not only makes your day more enjoyable and less stressful, it can result in you not suffering any physical harm and putting family and friends under mental stress. It also helps keep local rescue teams fresh,  helps saves their funds and means you get back down in one piece.
Posted by Mark Baggy Richards at 08:43 2 comments:

When I said Stunning

Here is the evidence of such a cracking weekend ( just gone )  If you were lucky to be out then a weekend to remember.

These were taken by one of the trainee instructors from Blue Peris Outdoor Education Centre based in North Wales.

The next trainee intake at the centre is Sep 2015, interviews are in June,   full details on how to apply follow the link.


I drive up through the Ogwen Valley today. Snow is still there high up, but  it was hard to see how much due to cloud. However, I could see the back of the Kitchen and any ice looked  very thin and not climbable from the road.

First picture shows Snowdon ( R/H ) the Glyders and then Tryfan 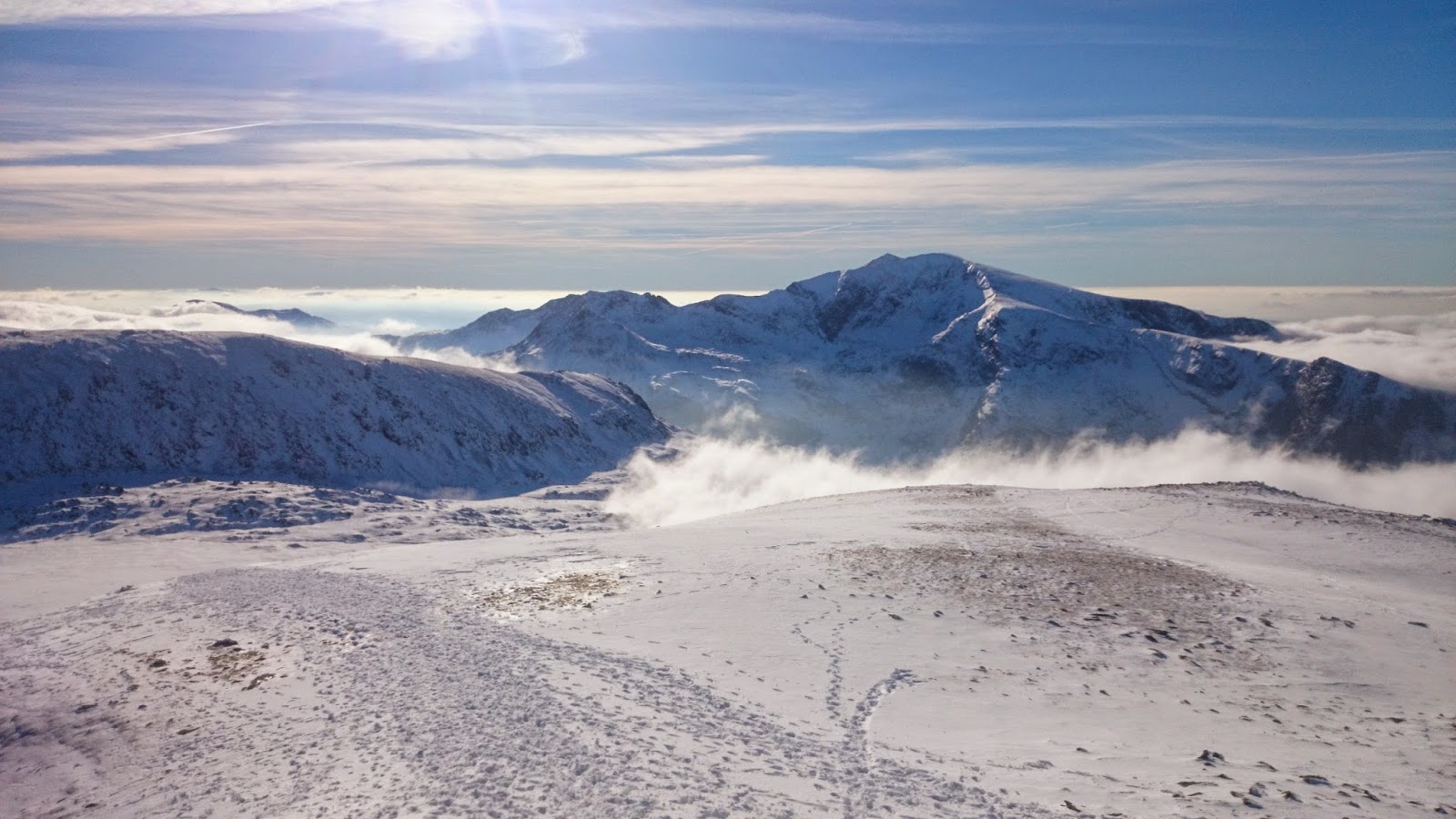 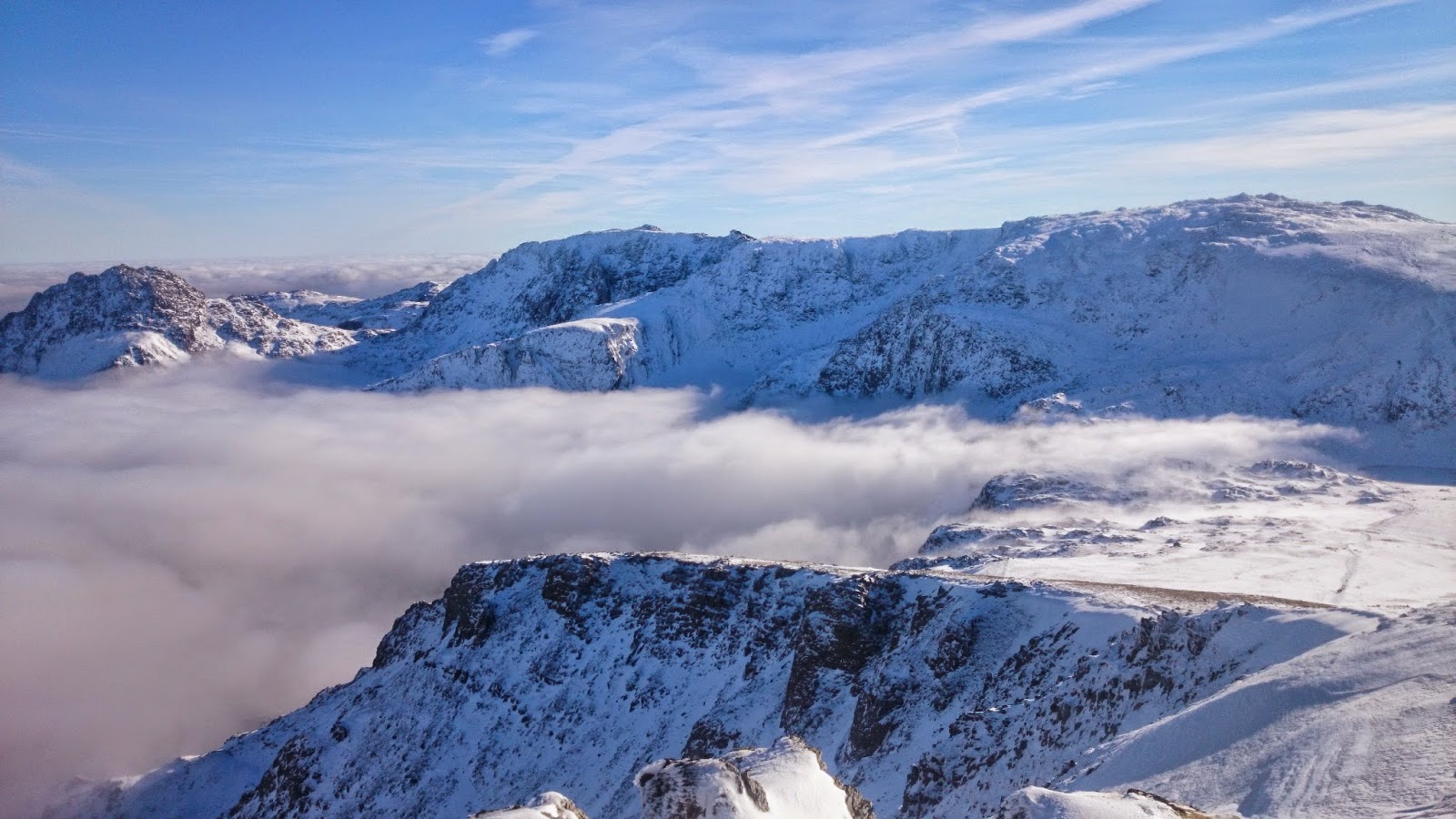 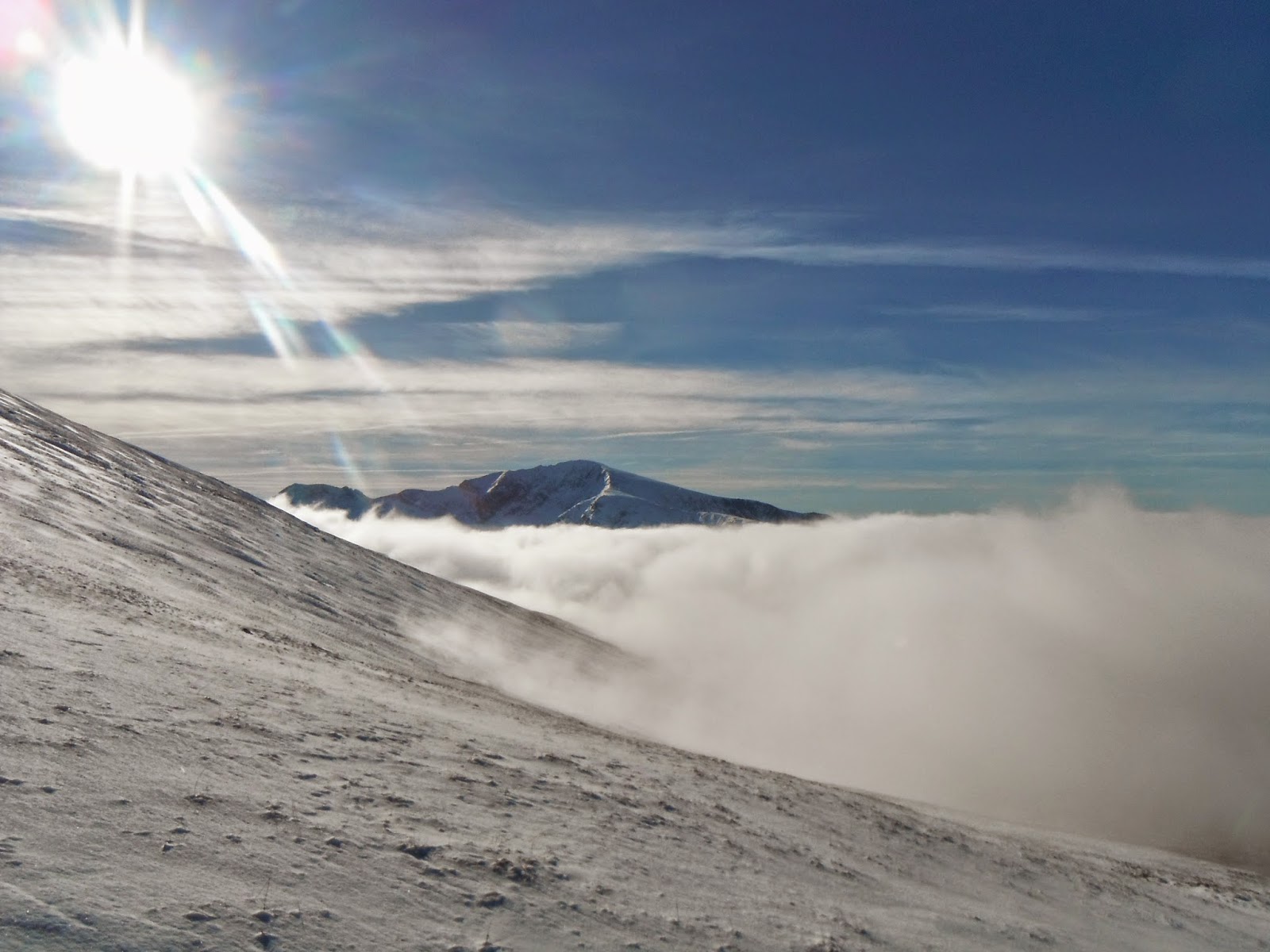 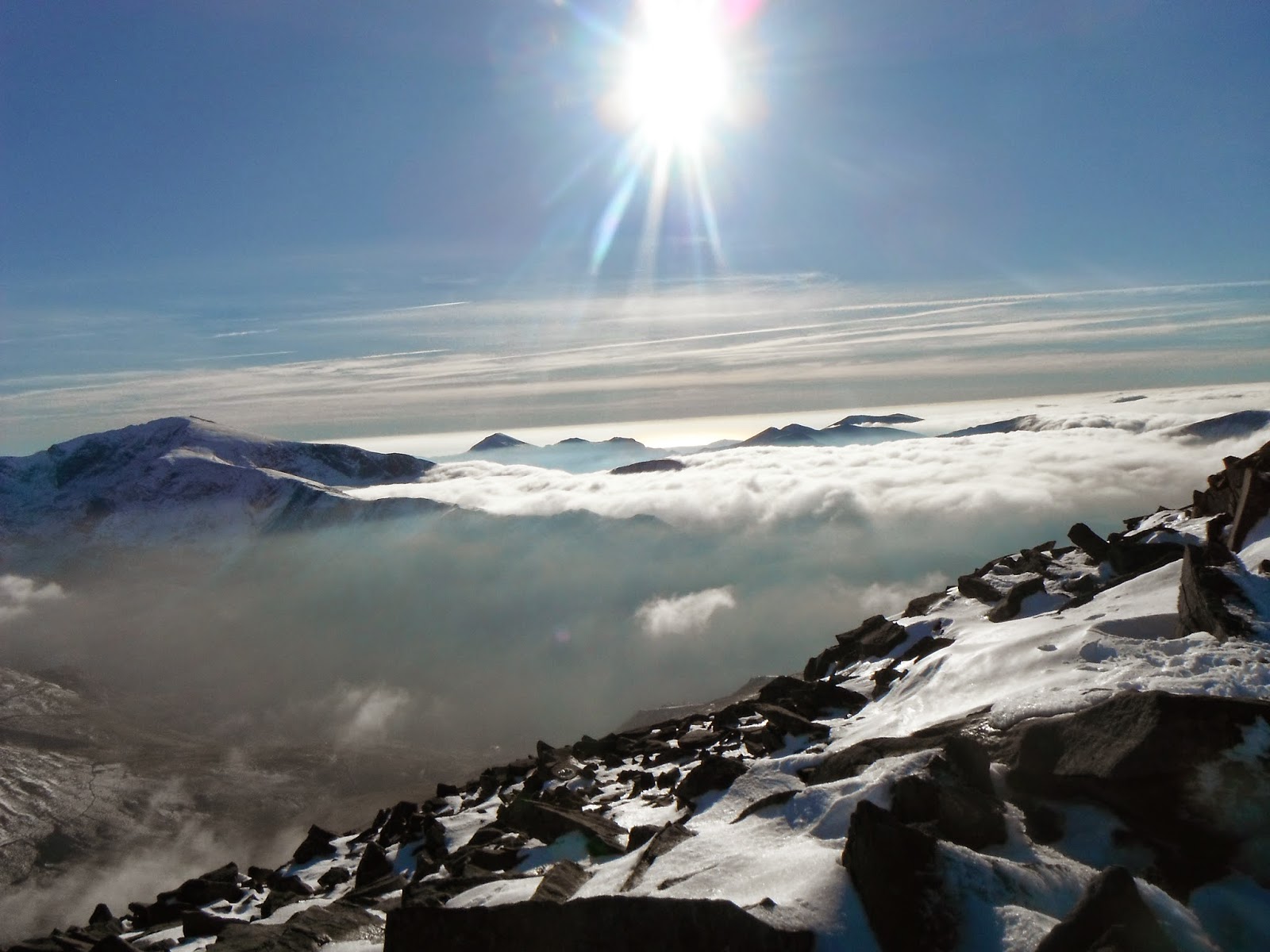 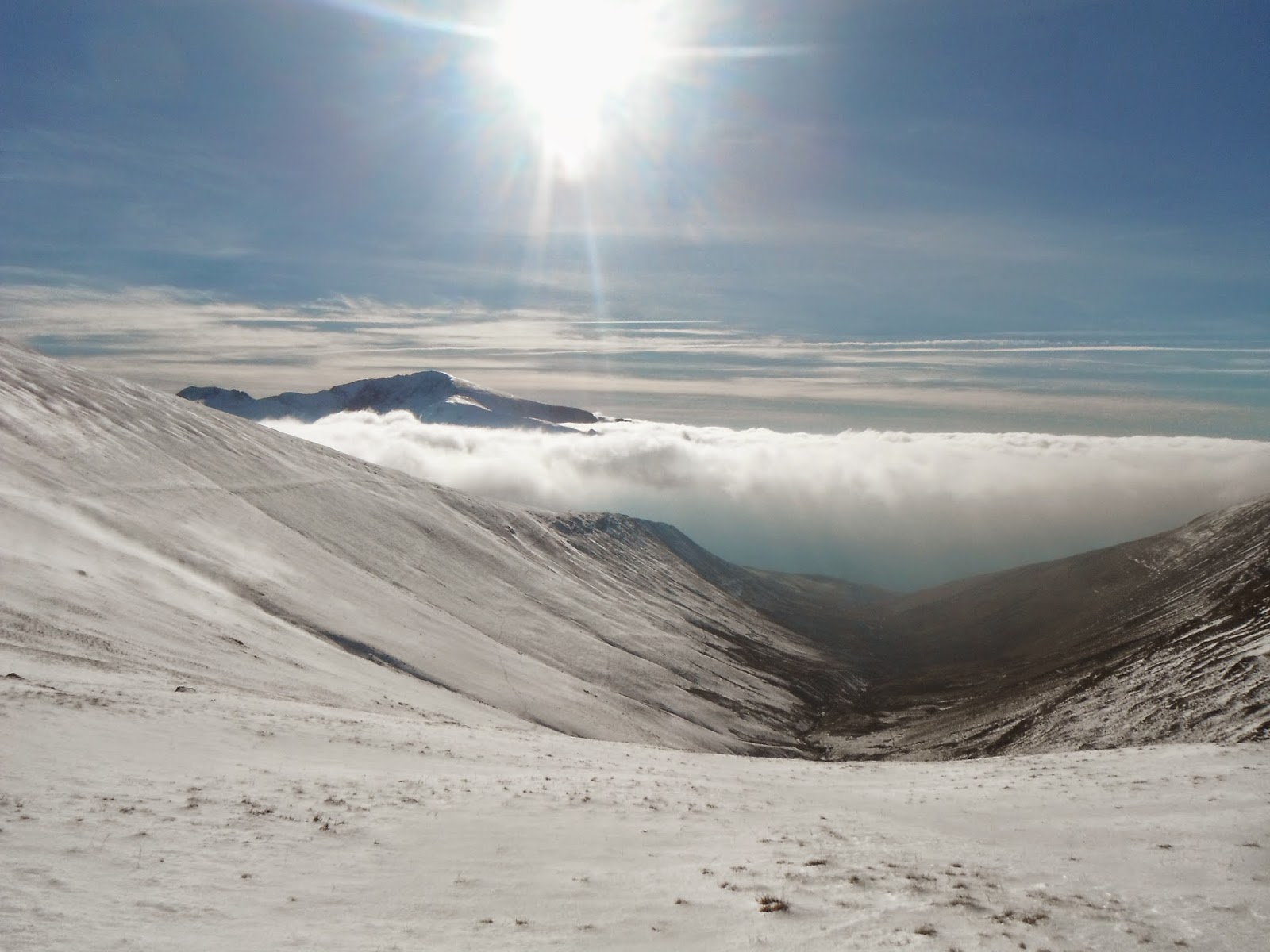 Posted by Mark Baggy Richards at 16:53 No comments:

These words sum up the weather and conditions this weekend. Sorry for those of you who could not get into the mountains this weekend, but its been one of those rare weekends. Crisp, clear, hardly any wind, sunny and winter climbing on tap. The pictures below are of Snowdon taken from the slate quarries this weekend whilst I have been directing a Rescue Emergency Care , 2 day first aid First Aid course for Blue Peris ( Mountain ) Outdoor Learning Centre. However, it has seemed warmer than in the week and the temps do look like they will rise over the next few days. Should be ok to help consolidate the snow, mind you some will go, not sure about any ice that is about, feel that will disappear.

More new routes will have no doubt been added over the weekend. For full details of last weeks ticks got to V12 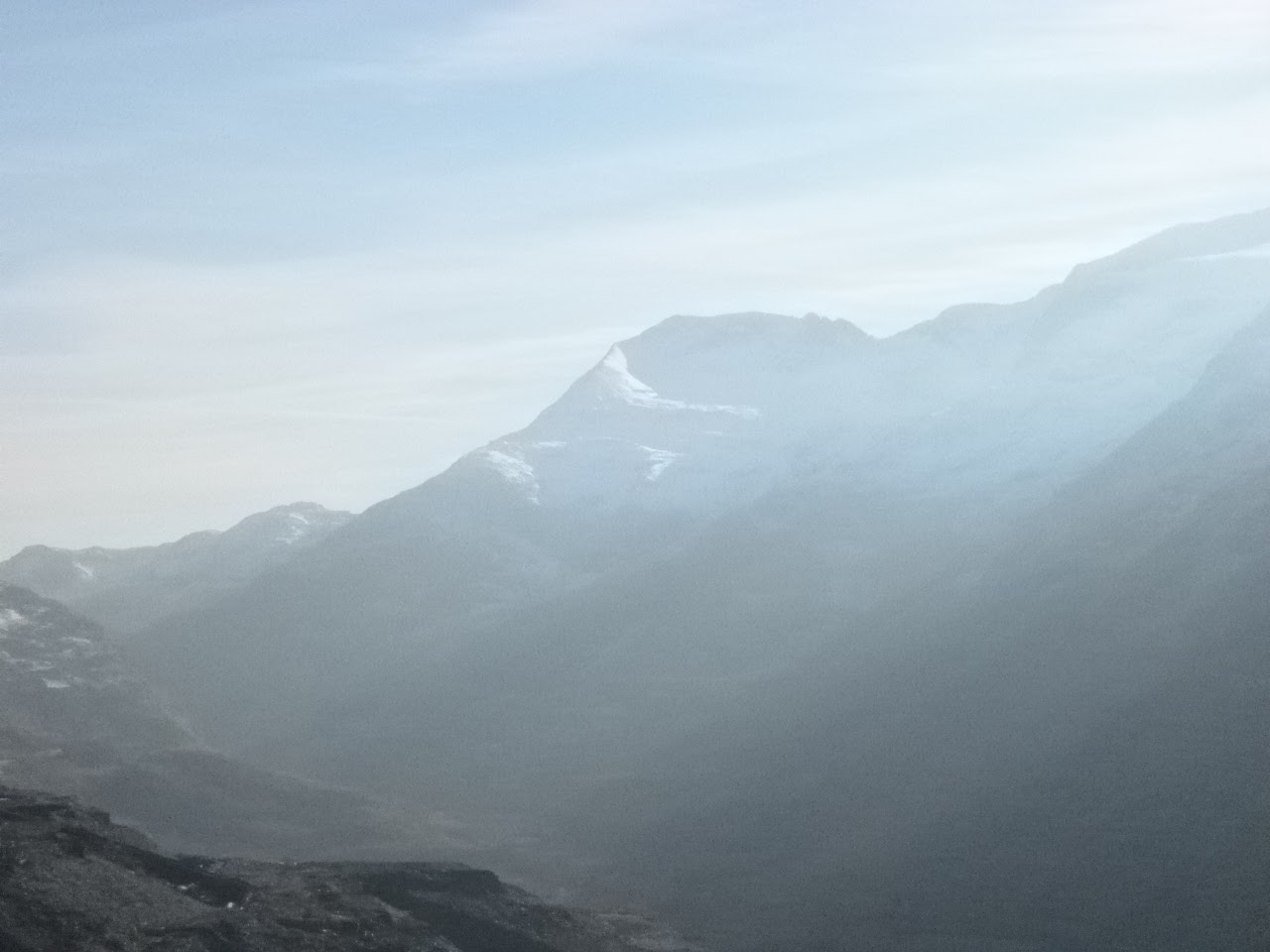 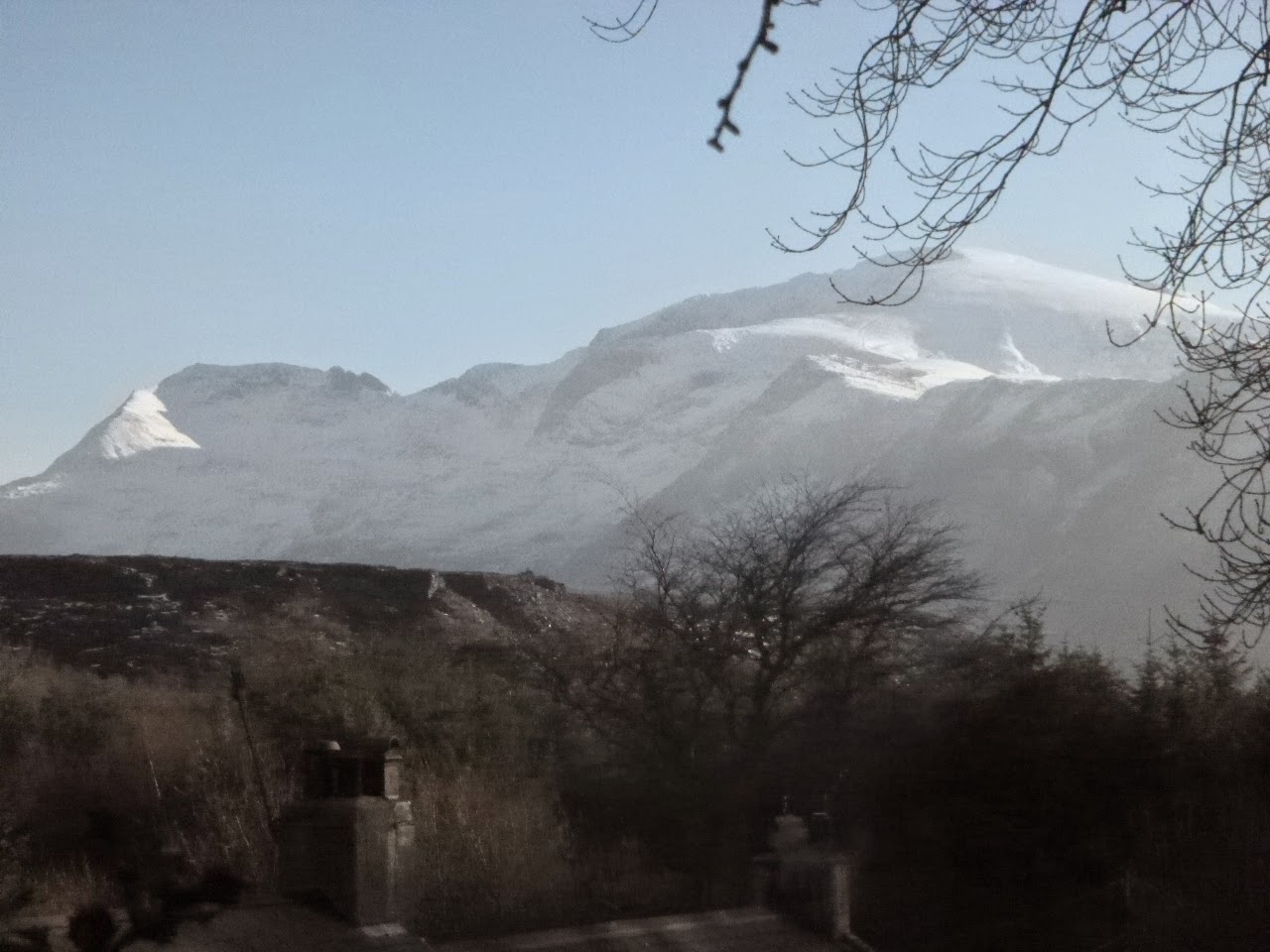 Here are some pictures of the classic and often in condition Glogwyn Ddu Crag. 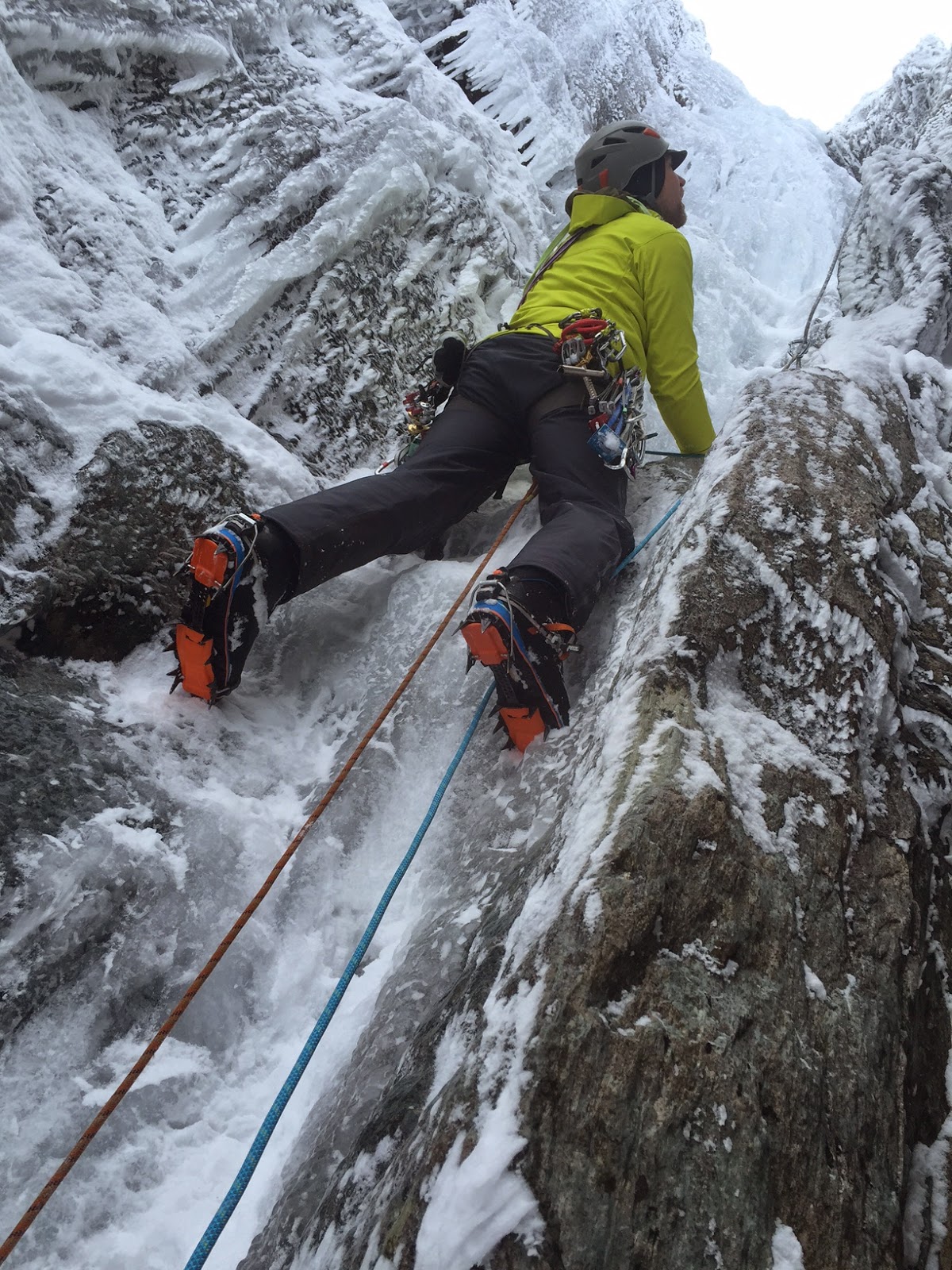 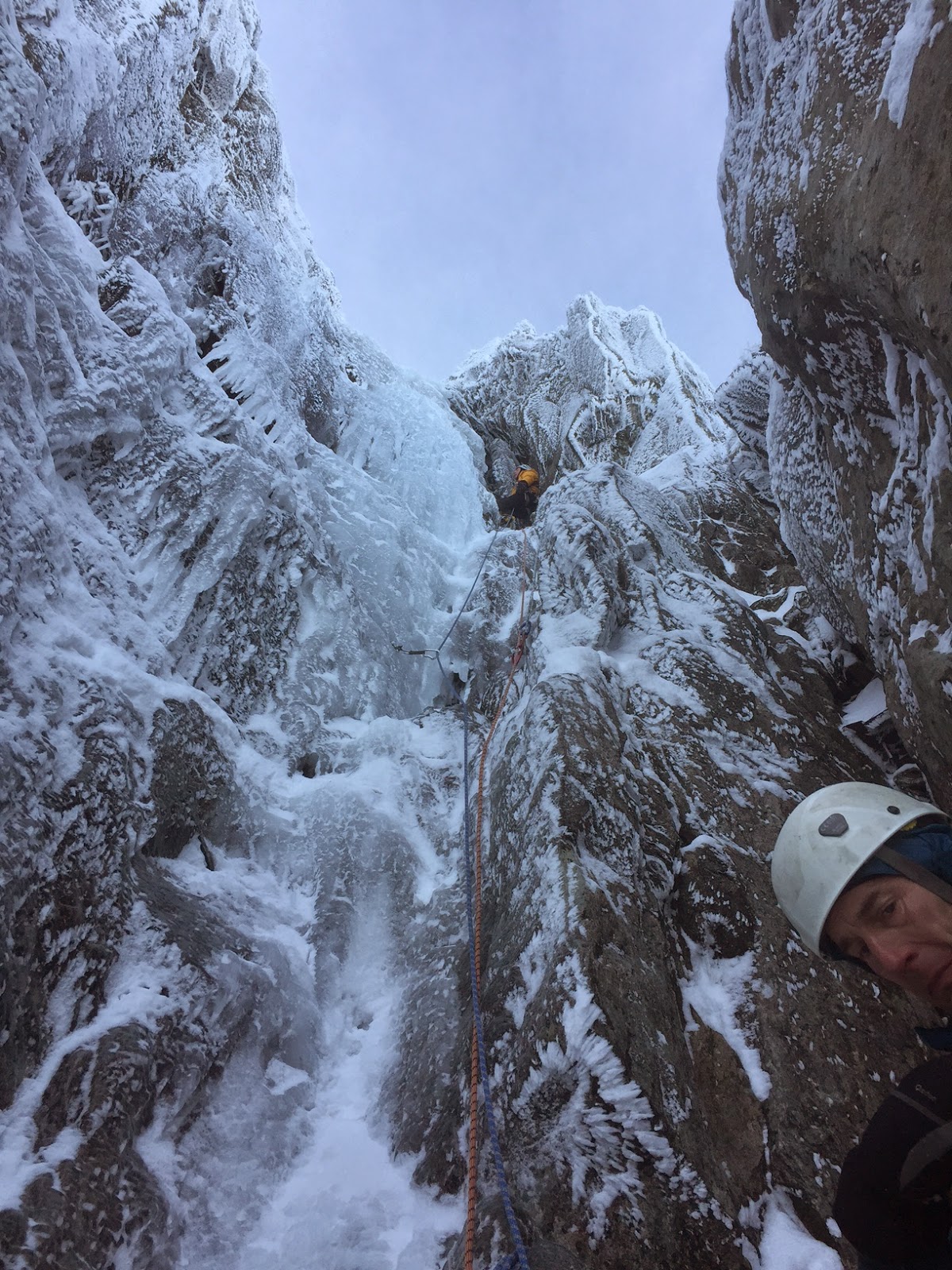 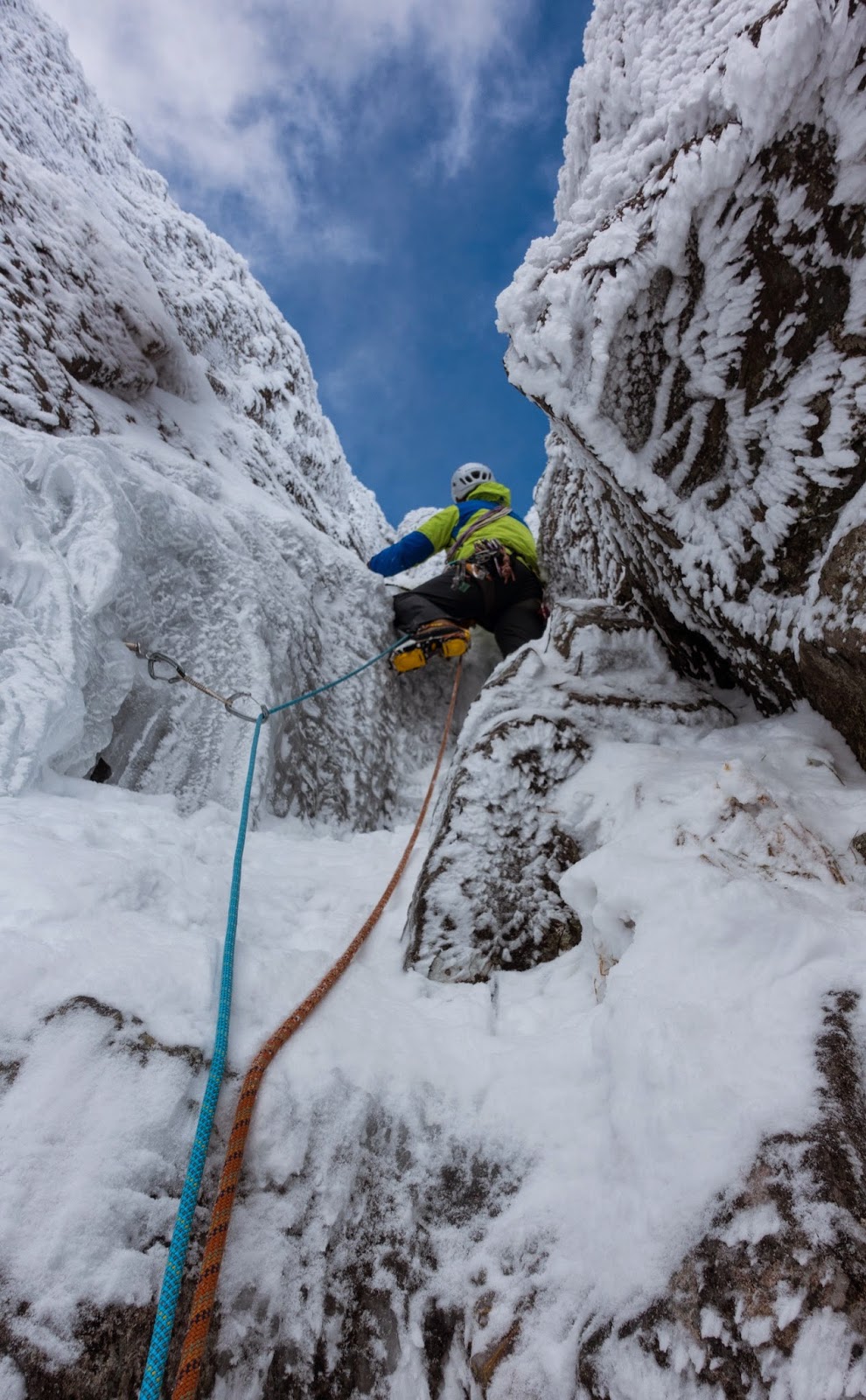 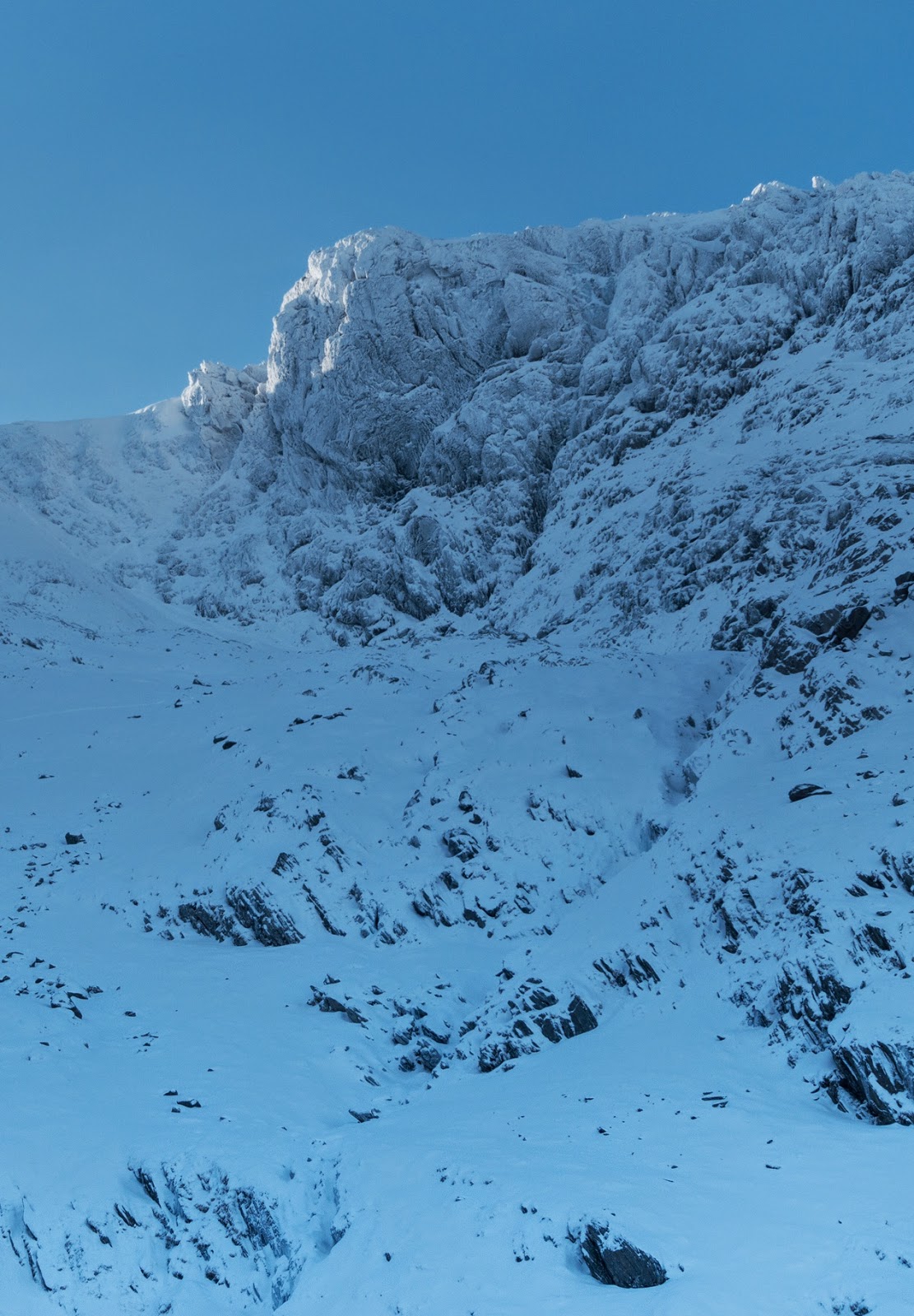 Posted by Mark Baggy Richards at 17:33 No comments:

A winter we can be Excited about at last

Well its certainly winter here in N Wales. At last some conditions we can get excited about. Its been nearly two years since conditions like this could be found on Welsh Mountains. Its been a long wait and lets hope its going to keep lasting even if its on and off for the next few months. If so, we will have another bumper batch of new routes.

As expected people have been busy and new routes keeping falling. Visit V12 climbing blog for some recent new routes in N Wales , Simon has more time than me these days to keep you updated.

Tuesday and Wednesday this week were stunning days, really cold and blue skies, loads of climbers getting out and missing work by the looks of it.  Seems Glogwyn Ddu has been a busy place,  from the texts and e mails i have received off climbers This is expected being high up and often in condition. A possible new variation on the classic left hand branch may have been climbed.

The ladders is reported to have a lot of rime , but looks grand form Bethesda.

I took a variety of pictures yesterday, on my travels driving around the park,but I am afraid they got deleted by accident .

Went out a couple of days back and got some proper Scottish conditions and did Right Hand Clogwyn Du with Rob Jones. We did a variation at the top  which was not in the guide (i.e. not the diagonal variation described). It heads left at the top of the gully and goes straight up a left facing corner initially, its steep but good pro, to pull onto a ledge and into a cave (signs of ab tat at this point). From here, make a bridge too far and gain a precarious standing position on a fin. Make committing moves through the large roof to arrive onto another ledge. Exciting stuff. Just when you think its in the bag, you're faced with a desperate undercut corner with a useless wide crack at its join. Turn your attention rightwards and scale the second fin and stand precariously on it (good sling runners) then,  lean left and hook your axes over the wall and commit to a swing and smear into the wide crack. Walk your axes along and yarn upwards swinging a leg, an elbow (or anything) over the top of the wall. A physical, well protected pitch.

Cant see it recorded anywhere and it looks a harder and better variation to the one described so were claiming it, unless someone else has been and climbed it. 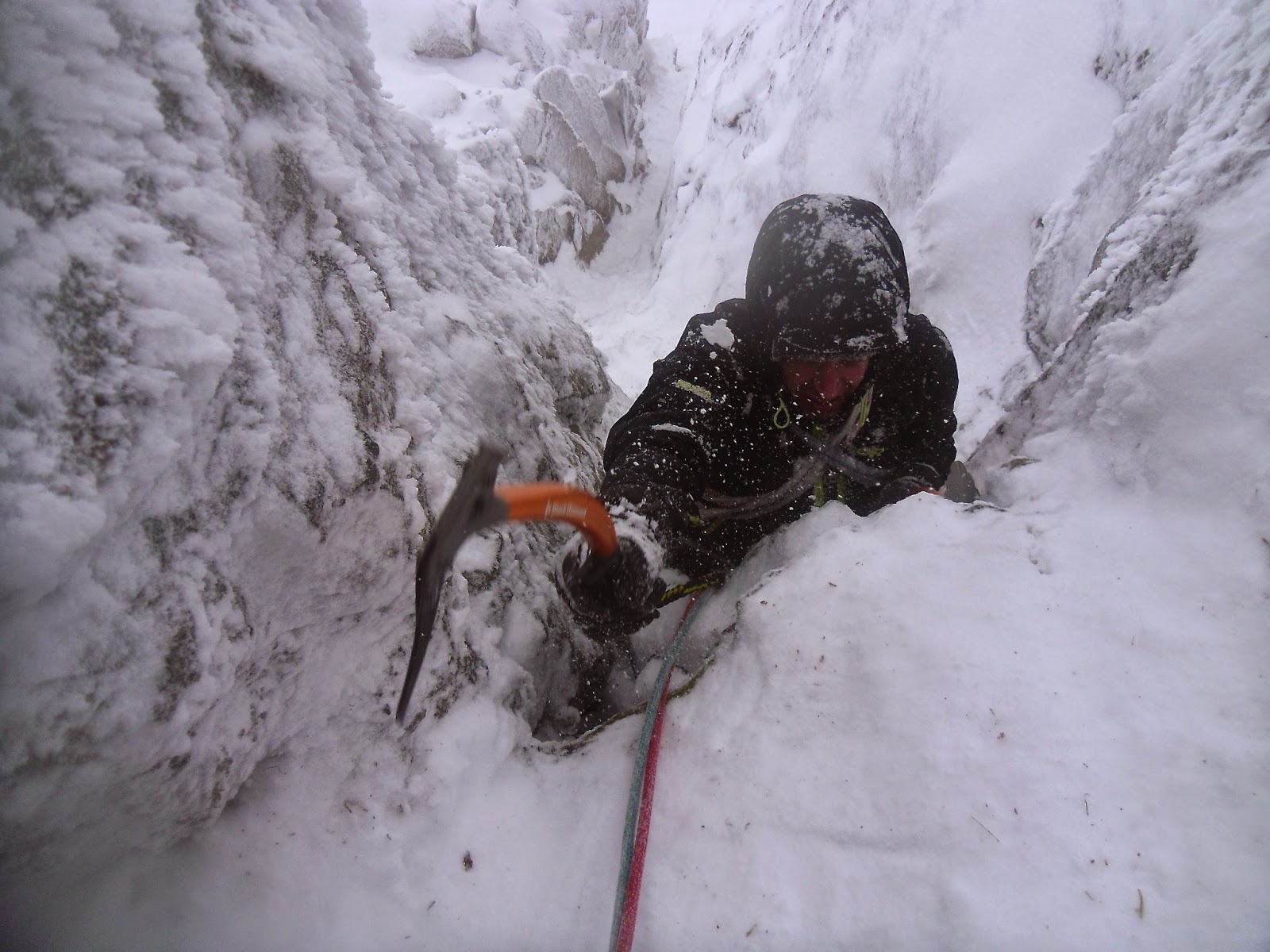 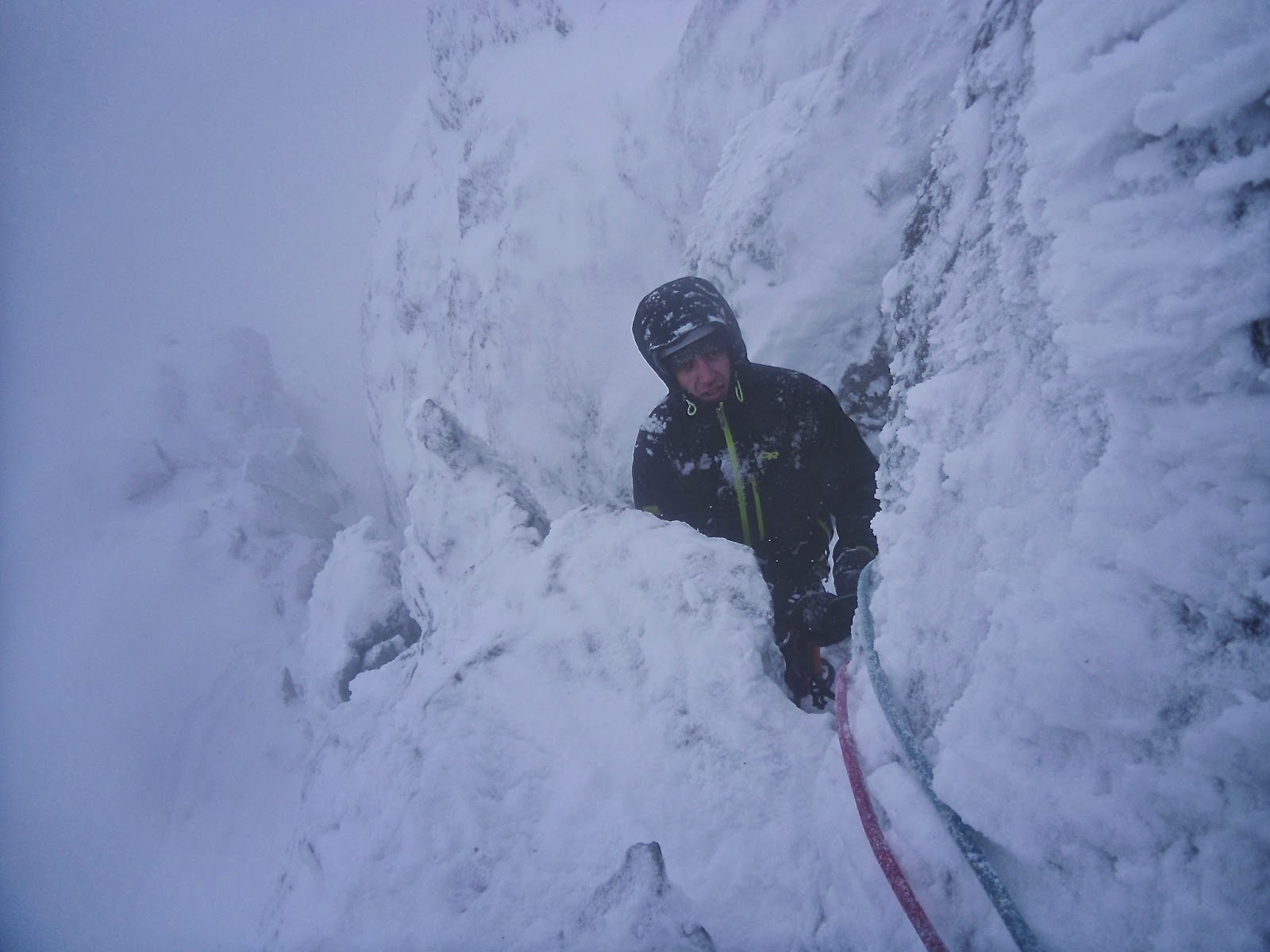 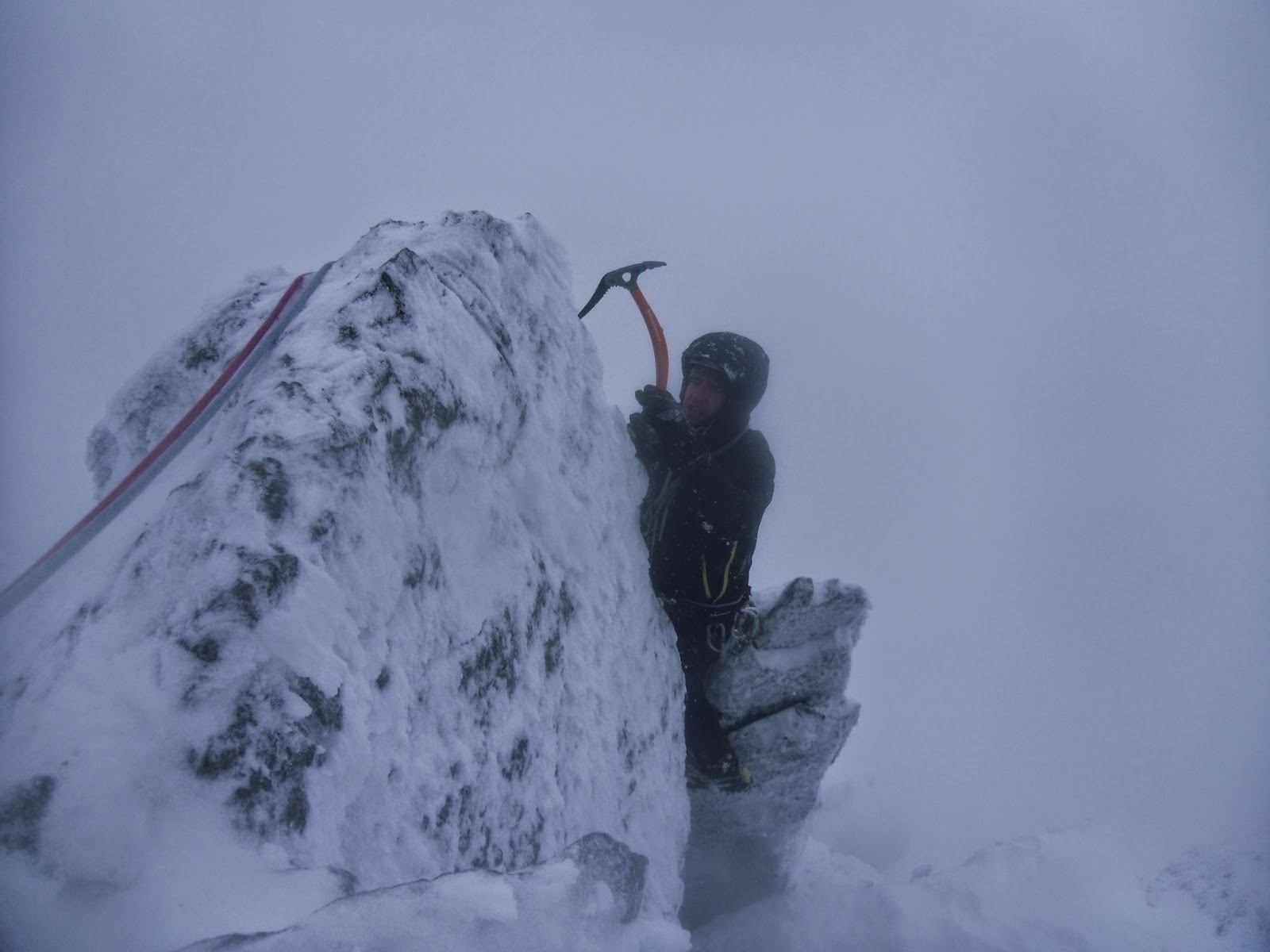 Also for those of you that are not aware, there is a temperature probe in Cwm Idwal which is giving us some really useful information in regards to air and turf temperature. It is an excellent addition to the Welsh Winter scene. This link will take you to all the info.

Feel free to send any pics/info over of any grade, the lower the better, as the I/IV grades are what most climbers climb . And remember UKC log books and the UKC Snowdonia thread ( of which JOSS is doing a great job ) are all great sources of conditions in NW.

Get out there, swing them tools,  get into the action and Enjoy.

Posted by Mark Baggy Richards at 12:04 No comments: