As regular followers of the blog are aware, this time of year I hand over the blog to our armed forces serving oversees.

My personal view is one of sincere thanks and appreciation.  I have no real idea of how tough their job really is and the the suffering many families go through.

438 is the total number of UK armed force personal who have been killed upto November 11 2012 whist serving in Afghanistan.

What’s it all about?

“It’s about the blokes, our men and women of the Armed Forces. It’s about Derek, a rugby player who has lost both his legs, it’s about Carl whose jaw is wired up so he has been drinking through a straw. It’s about Richard who was handed a mobile phone as he lay on the stretcher so he could say goodbye to his wife. It’s about Ben, it’s about Steven and Andy and Mark, it’s about them all. They are just blokes but they are our blokes; they are our heroes.  ( Help for Heroes website 2012 ) 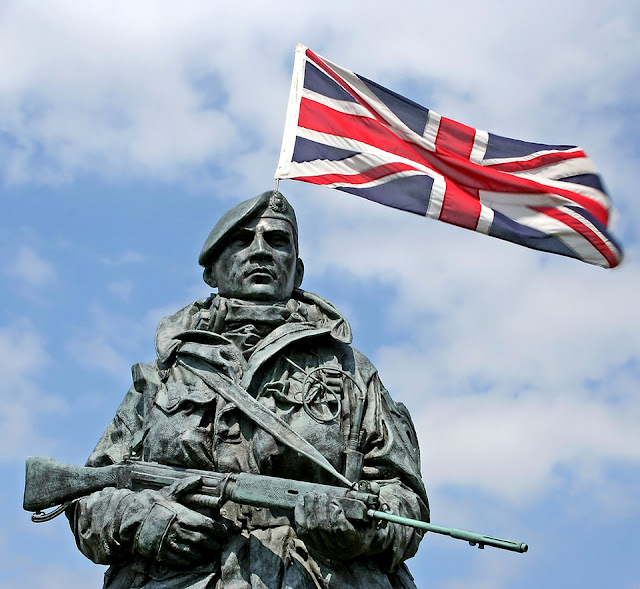 Posted by Mark Baggy Richards at 08:00

a time to remember how lucky we are!