First snow has arrived alongside the first pictures

Today the tops were covered in a thin layer of snow. However, nothing to get excited about. Next  week does indicate lower temps and periods of snow alongside lower temps higher up. The good thing with lower temps and not much snow to start with,  is that it allows the turf to freeze up before becoming insulated with snow.

Anyway,  the first pictures of the winter season have arrived today and who would have thought they would have come from that cutting edge winter specialist Al Leary. [These pictures were taken today] 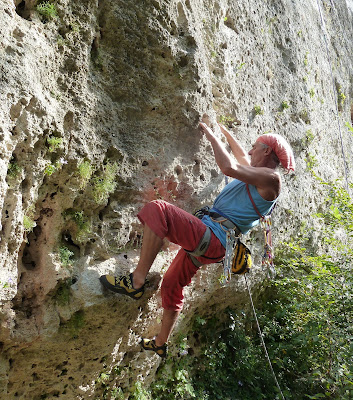 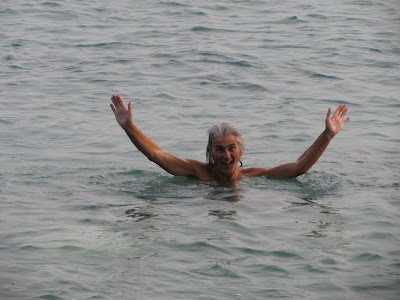 Posted by Mark Baggy Richards at 23:19