Delayed Xmas Present - but worth It

Attached is a pic of Stu Stanley on Sods Law on Snowdon taken on Monday, from Cave Gully (which was good but a bit tougher than usual) Picture by Tim Sparrow. 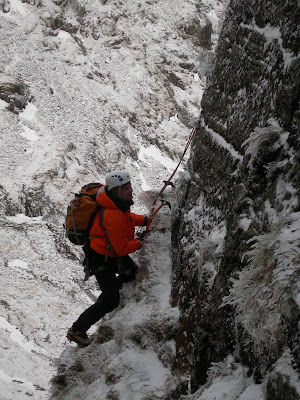 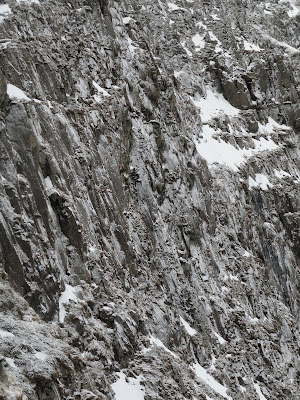 Before Xmas I suggested that the best present would be the new Interim North Wales Winter Climbing Guide. However, due to the large amount of snow that fell on the UK before Xmas there were delays. I am pleased to say it is hoped that it will be in V12 this Saturday. From there it will be distributed nationwide. 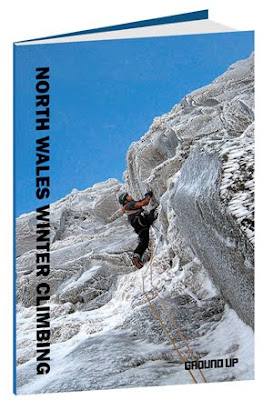 Posted by Mark Baggy Richards at 17:55