Is it your year to come out

I mean,  is it the year to admit your a secret Lycra clad road biker. Here in North Wales there has been a boom of mountaineers and climbers taking up road biking in recent years. However, not ever one has turned to Lycra but give them time and I am sure they will. With the recent weather, most folk have forgot about winter and are spring mode.

Road racing, road events, time trialing and track cycling are all facets of UK cycling on a huge rise. 2011 has to be  one of the best years in the history of UK cycling.  We took the green jersey at the Tour De France, we won the World Road Race Championships, came 2nd and 3rd at the Tour of Spain ( 3rd biggest tour in the world ) won the Critérium du Dauphiné the pre tour warm up event and the King of the mountains in the Tour of Britain.

This combined with all the track success of team GB of recent years means the UK has now become a force to be reckoned with. Team GB SKY are now going into their third year and after their 2011 effort they could be onto a fantastic year, one can only hope. 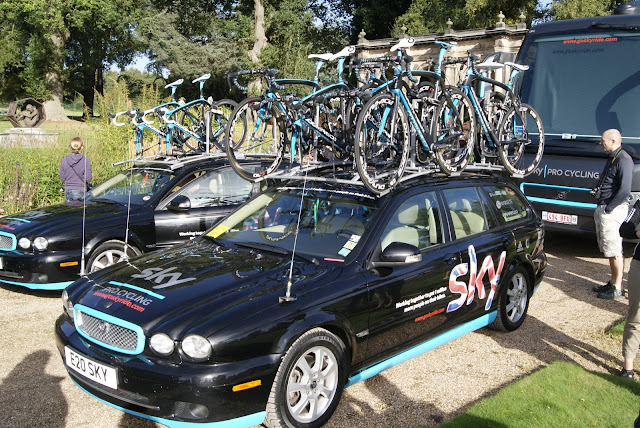 The Tour of Britain last year, reached record crowds, fantastic racing and lots of drama along the way, with a Brit- Jonathan Tierman Locke, Rapha Condor Sharp, Winner of the Skoda King of the Mountains Jersey.

It is not as if the UK has never had any good road cyclists, we have. Tony Simspon, Robert Miller,  Sean Kelly and my own favourite Dave Millar to name a few. However,  we now have a crop of top cyclists who rank with the best in the world. The likes of Geraint Thomas, Mark Cavendish, Brad Wigans, Ben Swift, and Dave Millar are right up there.

Mark Cavendish has certainly helped put UK cycling higher up the agenda in 2011, having won sports personality of the year. Mark is a sprinter and is actually the fastest man in the world on a bike. Take for example his 78kph sprint finish on one stage win on the flat, that is 49mph !!. Ok he had a lead out train but that is going some.

In addition to this, he won the world championships road race this year. To do so, he needed the help of a team to get him to the final sprint finish. Team GB did an amazing job of taking control of the race and dominating it all the way to the line against the best cyclists in the world. Mark also won another 4 stages of the Tour de France in 2011, taking his tally to 20 stage wins in the Tour De France. 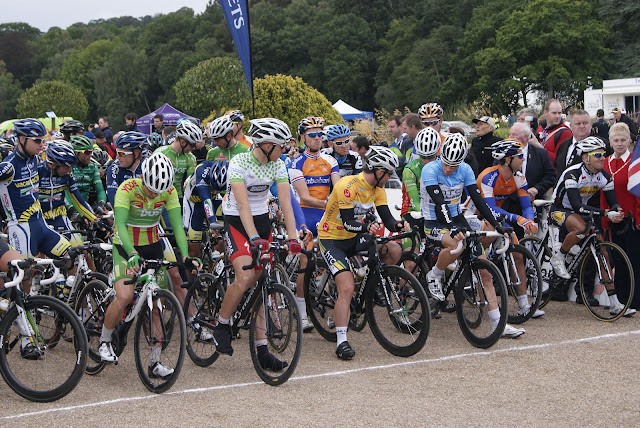 In recent years Team GB track team, Chris Hoy ring any bells ?  have really kicked some butt and the woman's cycling team have also been up there. Their aces such as Victoria Pendleton, Lizzie Armitstead and Nicole Cooke all helping to put cycling on the map.

Drugs I hear some of you say. Cycling has been shrouded by its association with doping, but this has really changed in the last 5 years. It is worth noting that many pro cyclist are tested many times throughout the year unlike another sports players.  I am not playing this down, but a fact is a fact. Worth noting, many riders spend "10% of their salary to the fight against doping, but athletes in other sports do not." and remember even the great Maradona was found guilty of doping.

So a  slight diversion from climbing, but with no conditions in Wales for climbing, bikes be -longing to local climbers are clocking up more miles than usual for this time of year.

Finally try and get hold of Dave Millar's new book if your into your cycling. A great read and insight to one cyclists personal view of cycling, winning, loosing, being the best and doping.
Posted by Mark Baggy Richards at 22:57